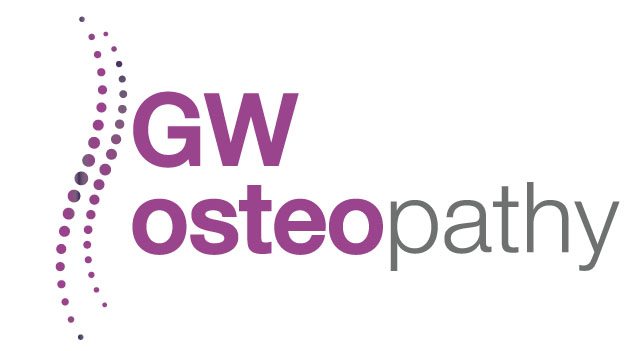 The Diaphragm – Bellows of the Body

Breathing is something we all do on a pretty regular basis. We don’t really have a choice whether we do or not, it is hard wired into our brains to keep us breathing so we can keep oxygen moving around, feeding our brains and bodies by the process of respiration. However, because we all spend so much time breathing as an afterthought, it is remarkable how many of us end up breathing without using the diaphragm to its fullest potential.

So, what is the diaphragm? Well, your diaphragm is a large sheet of muscle that domes up underneath your ribs, attaching your front to your back and separating your chest from your abdomen. When you breathe in, your diaphragm contracts downwards and flattens, making more space in your chest so you pull air in. When you breathe out, the diaphragm relaxes and rises, making less space in your chest and pushing air out. At least, that’s what it’s meant to do. It’s important to be aware of your breathing in order to optimise it’s function, as proper diaphragmatic breathing can have a range of benefits such as; increasing attention and focus, slowing your resting breathing rate, promoting relaxation, and improving core muscle stability. A number of key organs sit next to or near the diaphragm, i.e. the heart, lungs, the liver, the stomach, the spleen and the digestive tract. Three large and very important vessels pass through it, they are the aorta, vena cava and oesophagus. So yet again it is vital that the diaphragm functions to the best of its ability to keep our bodies healthy.

Different sitting postures can affect our breathing, altering the length of the diaphragm thus reducing the amount of space available for it to function freely and as such, influencing its ability to generate tension and reducing lung capacity. In fact, a study from 2016 found that diaphragm breathing is significantly reduced by our position when seated. This is particularly pertinent with the new lockdown announced, as the average time we were all spending sitting nationally increased from 9 hours a day to 11 during the first lockdown.  Long periods of sitting can lead to a series of negative effects on our bodies such as poor circulation, impaired digestion, an increased risk of conditions such as irritable bowel syndrome (IBS) not to mention an increase in musculoskeletal discomfort, pain and postural fatigue.

So, at GW Osteopathy, we want to get your diaphragm moving and keep you breathing your best as we come into a new lockdown, so here are a few exercises we recommend for making proper diaphragmatic breathing a part of your everyday life. In addition to regular cardiovascular exercise such as walking, jogging, cycling or swimming you could try the following breathing exercises:

The first thing to work on is the full movement of the diaphragm itself. To do this, slow, mindful breathing allows us to exercise this muscle.

While we’re working on the diaphragm, it’s just as important to work on its antagonist. (An antagonist to a muscle is the term we give to the muscle that does the opposite job, for instance, where your biceps flex your elbow joint, your triceps extend it.) For the diaphragm, that antagonist is the transverse abdominis, two long muscles that sit either side of your abdominals and squeeze the abdominal cavity to push the air we take in out.

This one comes straight from our laryngeal specialist osteopath, it’s an exercise to get the diaphragm moving and work out these breathing muscles so they are stronger for everyday use.

Meditation and Mindfulness are two great ways to become more aware of your breathing. Both of these methods will allow you to relax/slow your breathing, forget about your stressors in life and focus on letting go. This can help to reduce stress and anxiety along with empowering users to feel more positive.

Osteopathy is a system of diagnosis and treatment to relieve pain and restricted function. Osteopathy is aimed at treating the whole body, by improving overall flexibility and posture, resulting in improved health and a reduction in pain. An osteopath will look at the whole body for answers and solutions, not just the area which is painful.

Can you use Osteopathy to treat Long Covid symptoms?